The Dead of Route 92

You’d think the worst auto accidents would be on winding mountain roads where there’s barely enough room for two cars to get by each other, but the deaths mostly occur on the long straight state roads. The speed limits are already pretty high here because it takes so long to get where you’re going, but it’s never fast enough for people who want to fly.

On these long straight roads, the visibility is pretty good and there are plenty of places to pass. So nobody really knows why there are so many deaths, but there are, and there are shrines all over the place. I used to be a speeder but I’m not anymore.

Someone told me this well-kept shrine is for a group of young girls who died before I moved here, but it's easy to see that someones still misses them dearly.

This girl was on the back of a motorcycle. 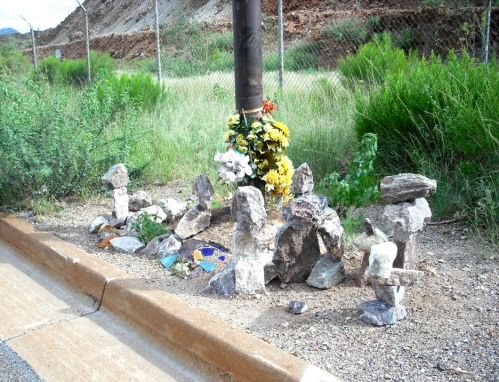 This young man was going too fast around the curve near the Lavender Pit. He was not the first to die on this curve. 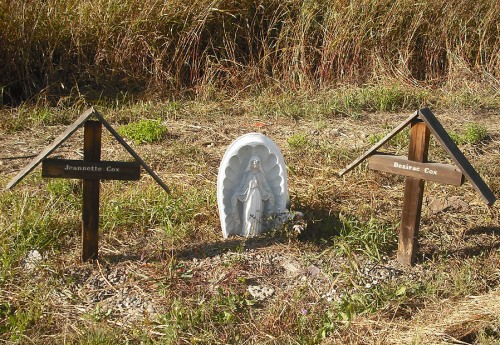 This shrine is near the post office on 92. Mother/daughter? Two sisters? I don't know. 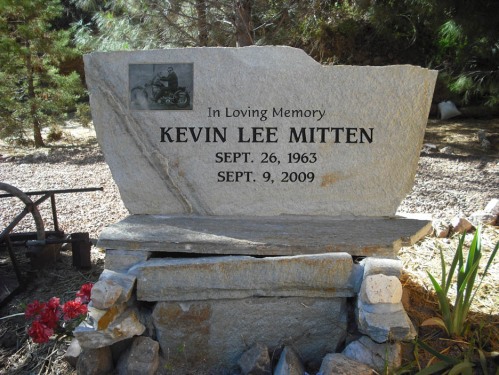 Kevin was a friend to all and is missed very much by his family and the community. His accident happened at mile marker 31, Rt. 92, he died a few days later in a Tucson hospital. 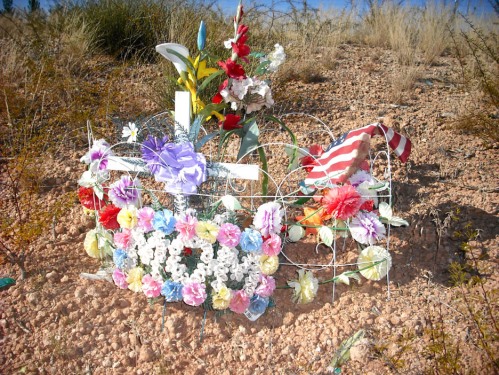 Shrine to unknown person on Rt. 92 near Hereford...a family is missing their mom.

Shrine to person unknown to me